This article describes the formula syntax and usage of the GROWTH  function in Microsoft Excel.

The GROWTH function syntax has the following arguments:

Copy the example data in the following table, and paste it in cell A1 of a new Excel worksheet. For formulas to show results, select them, press F2, and then press Enter. If you need to, you can adjust the column widths to see all the data. 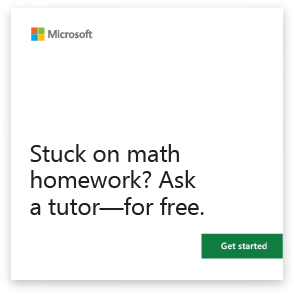