This article discusses issue that you must consider when you use mounted folders together with versions of Microsoft SQL Server in stand-alone and clustered environments.

The availability of support for mounted folders depends on the version of SQL Server and on whether the instance of SQL Server is a stand-alone or clustered instance:

Note Mounted folders are also known as any of the following:

Note If all the drive letters are already assigned, the Setup program will fail.

For more information, click the following article number to view the article in the Microsoft Knowledge Base:

Note To use this functionality, you must use a slipstreamed SQL Server 2008 or SQL Server 2008 R2 installation. This includes the cumulative update and the required service pack.

Important If you use a merged slipstream, that version of the slipstream must remain available in its original location as long as the instance of SQL Server exists. 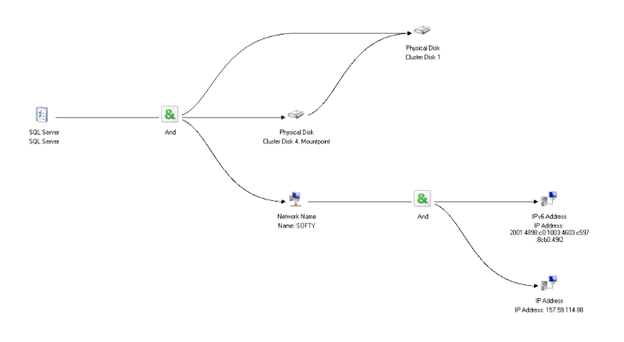 Warning If you previously installed SQL Server to a root directory, you may be unable to install service packs or cumulative updates.DBCC CHECKDB

Use Cluster Shared Volumes for SQL Server in a Failover Cluster prior to SQL Server 2014 is not supported.

Please refer to the following articles about using CSV with SQL Server 2014 or a later version:

Use Cluster Shared Volumes in a Failover Cluster

Best practices when you use volume mount points

For more information about mounted drives, click the following article numbers to view the articles in the Microsoft Knowledge Base:

878531 You cannot uninstall SQL Server 2012 that has dependencies on multiple mount points.

956008 After you install a SQL Server 2008 failover cluster in a disk that contains a mounted volume, no dependencies are created between the mounted volume and the disk For more information about volume mount points, go to the following Microsoft website: