If the phone is stuck on the "Verifying a few things" screen, try turning the phone off and on again

Note: Direct guest join will be initially available on Logitech, Poly, and some Yealink devices. Other manufacturers will receive it shortly after.

For known issues and troubleshooting, read Known issues in Teams Rooms and devices 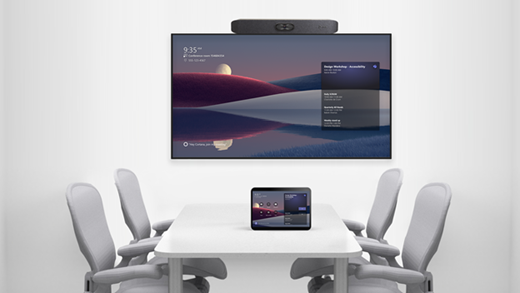 Note: If the touch console is connected, all actionable functionality will move to the console, but the calendar will remain visible on the connected display for quick reference.