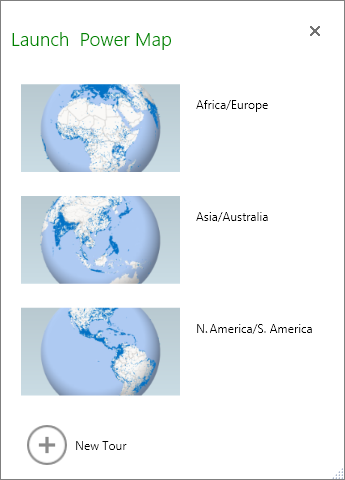 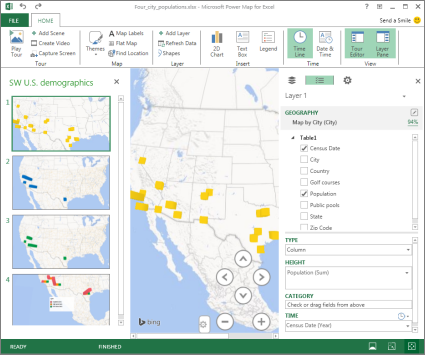 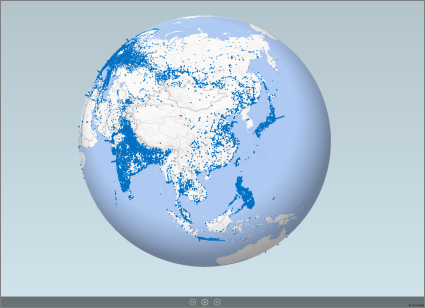 Note:  The Play Tour button always plays the tour beginning with the first scene. You can navigate to the scene you want with the Next and Previous buttons in Play mode.