Next: Use slide masters to customize a presentation

The purpose of a trigger is to start an effect, either an animation effect or a video or sound effect. So, before you can create a trigger, you need to first create or insert an effect.

Trigger an animation to begin during a video or audio clip

To trigger an animation effect to play during a video or audio clip, you must first insert a bookmark at the desired point in the clip.

Trigger an animation effect to play

The purpose of a trigger is to start an effect, either an animation effect, or a video or sound effect. So before you can create a trigger, you need to first add an effect.

Here is the process in detail.

On this slide, I want the circle that says "Test yourself" to trigger the entrance of a test question.

This is how I want the slide to play: The Test yourself button triggers the Test question to fly in, and notice that the button also triggers a sound.

To create this triggered sequence, first, I’ll apply the animation effect to the placeholder with the Test question.

I’ll select it and in the Animation gallery, I’ll choose Fly In.

I want it to come in from the bottom and checking Effect Options, I see that it is set to From Bottom.

Now, I am ready to set up the trigger that will display the Test question.

I’ll open the Animation Pane to work with my effects.

Here is the Fly In effect.

I want the Test yourself button to be the trigger, so I make sure the Fly In effect is selected and I click Trigger.

Point to On Click of and select the trigger I want, which is the Test yourself button.

This is how a triggered effect looks in the Animation Pane.

It has a heading over it that says Trigger and the name of the trigger, so the Fly In effect for my Test question is triggered by the Test yourself button.

On the slide, you’ll also see a lightning bolt next to a triggered item, which, in this case, is the Test question.

I’ll move the Test question over the button, so it appears in the center of the slide and I’ll preview the sequence in Slide Show view.

To insert the sound effect, I’ll click INSERT, Audio, Audio on My PC..., and select my sound file.

The sound file gets inserted in the middle of the slide. I’ll drag it up to make it more visible.

Now, notice how the sound file appears in the Animation Pane.

It’s automatically set up as its own trigger.

This means that to play the sound, I have to click the sound icon itself.

However, I don’t want the icon to show on the slide, which means I need to set up something else to trigger the sound.

The simplest way to do this is to select the sound effect in the pane and drag it up under the button trigger.

Now, the button will trigger both the Test question and the sound, but note, both effects have a mouse click icon, which means I’d have to click the Test yourself button a second time to play the sound.

I want the effects to play together, so I’ll simply change the sound effect to Start With Previous.

Last, I’ll select the sound icon and drag it off the slide, as I won’t need to click it to trigger the sound. And now, let’s try the trigger.

Up next: Trigger a video. 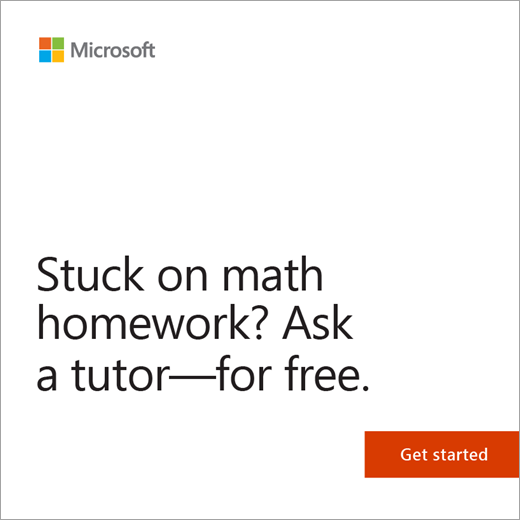