Microsoft distributes Microsoft SQL Server 2012 and 2014 fixes as one downloadable file. Because the fixes are cumulative, each new release contains all the hotfixes and all the security fixes that were included with the previous SQL Server 2012 fix release.

This update makes the following changes to the Showplan XML schema:

Note After you apply this update, the Showplan XML schema is available with the SQL Server installation files at the following location:

This functionality was fist introduced in the following Service Packs for SQL Server.

How to determine the version, edition and update level of SQL Server and its components

Note This information is available only when the SET STATISTICS XML option is set ON. 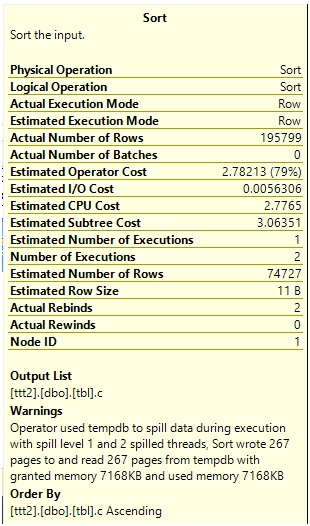 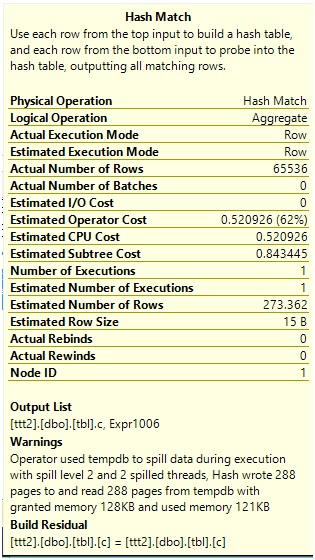