This article lists all the Microsoft Office 2010 Service Pack 1 (SP1) client packages and the information about how to obtain them.

To obtain these SP1 packages, use one of the following methods.

All SP1 packages are available for download from Microsoft Download Center. You can download and install the following service packs for each product that you have installed.
Note To determine the version you should download and install, such as 32-bit or 64-bit, follow these steps: 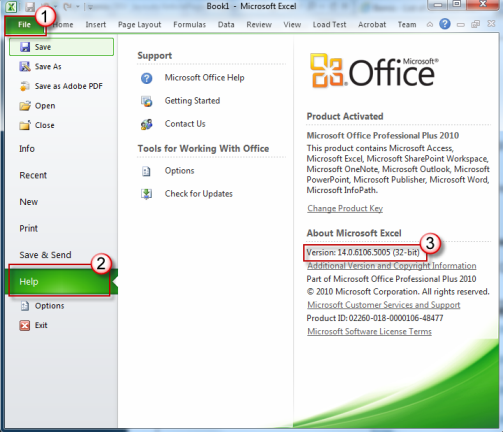 There are no file/binary updates with this change, only a detection on the Microsoft Update service to target all languages installed on the machine.