We have made several enhancements to optimize integrity checks for MARS Agent backups. With this update applied, users will see up to 30-percent improvement in the speed of initial backup of large data sources and volumes. 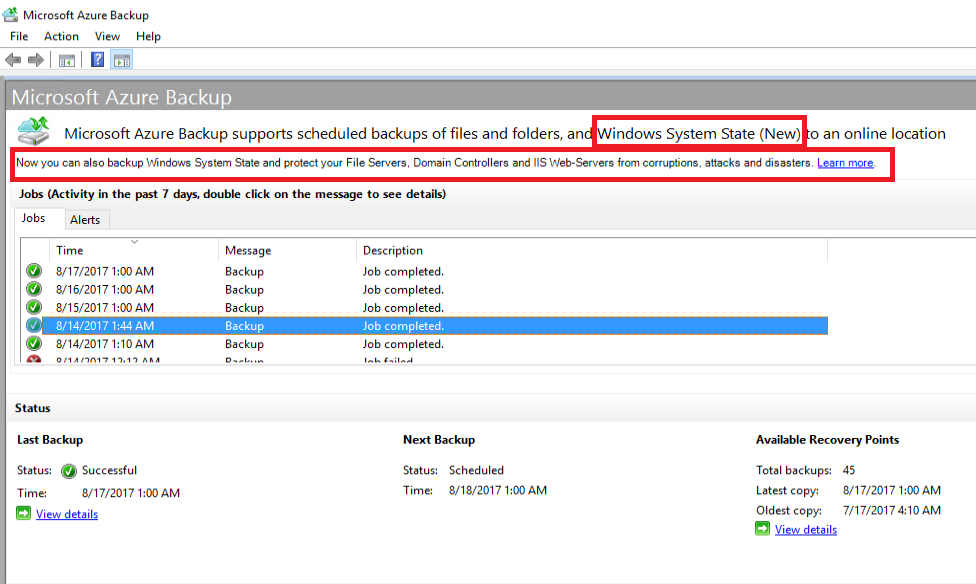 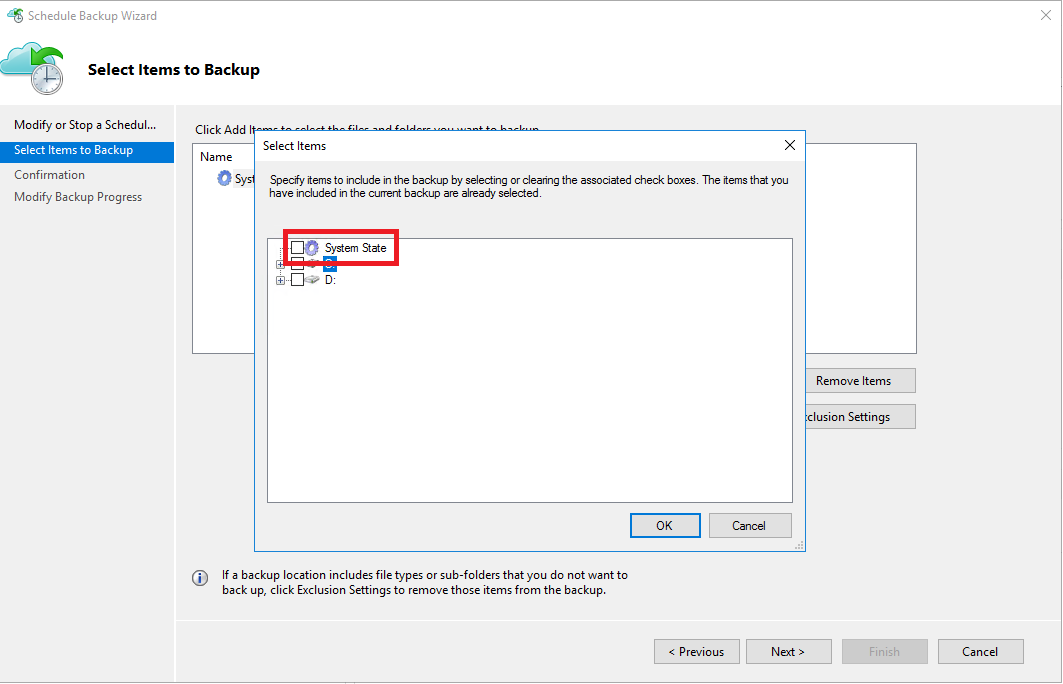 With System State backup, you can protect your Active Directory servers, file servers, and IIS Web servers for comprehensive disaster recovery. If you're already backing up files and folders, you can easily add System State to your policy without much impact to the size of the backups that you send to Azure. Learn more about how you can get started with backing up and recovering system state by using MARS Agent.

Issues that are fixed in this update

To apply this update, install the latest version of the Microsoft Azure Recovery Services agent.

Note The version number for this update of Microsoft Azure Recovery Services agent is 2.0.9085.0.

For more information about how to download Microsoft support files, see the following Microsoft Knowledge Base article:

119591 How to obtain Microsoft support files from online services

Microsoft scanned this file for viruses. Microsoft used the most current virus-detection software that was available on the date that the file was posted. The file is stored on security-enhanced servers that help prevent any unauthorized changes to the file.

Applying the update to multiple servers

If your servers are registered to one or more Recovery Services Vaults, you can update your servers directly from Azure Portal. Follow these steps to update multiple servers from the Azure portal