The most common cause of the #N/A error is with XLOOKUP, VLOOKUP, HLOOKUP, LOOKUP, or MATCH functions if a formula can’t find a referenced value. For example, your lookup value doesn’t exist in the source data. 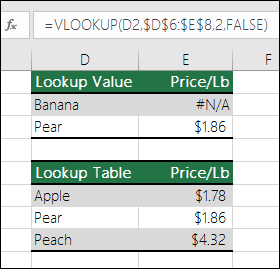 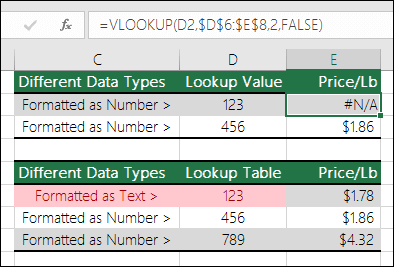 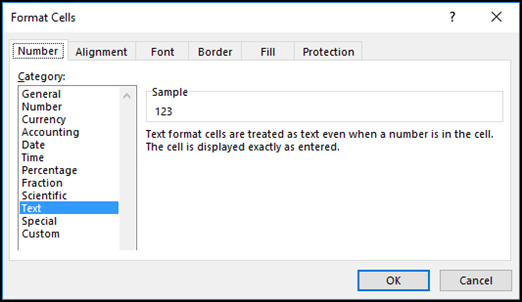 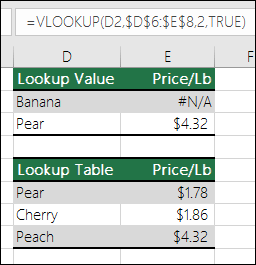 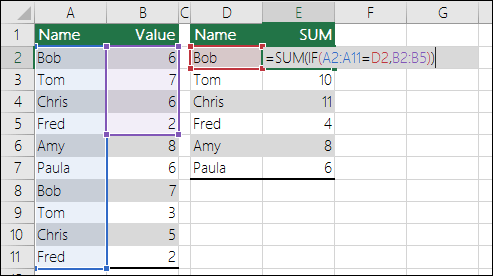 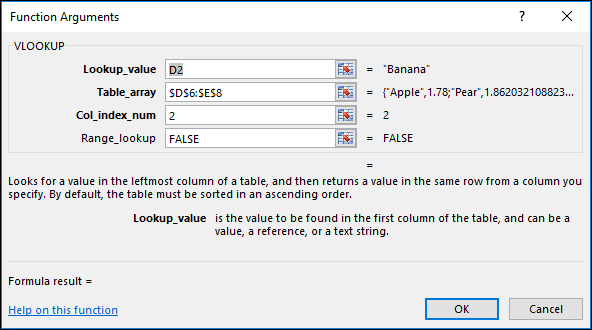 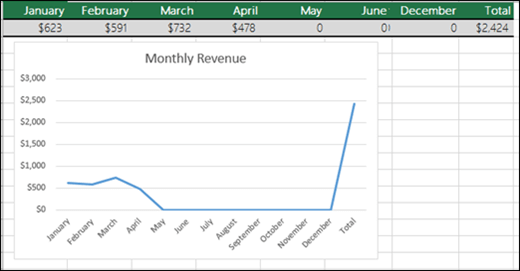 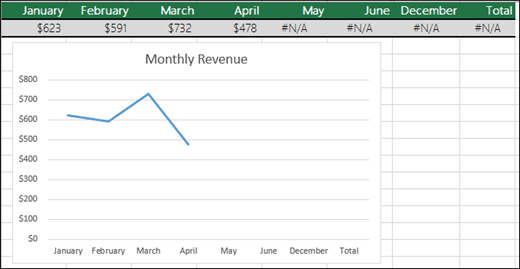