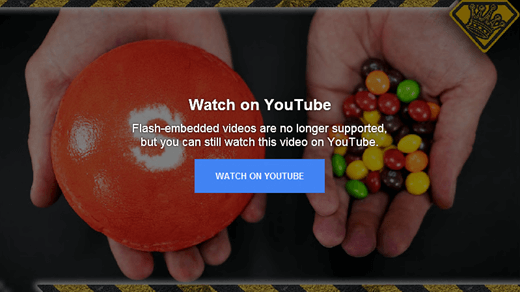 Upgrade to a newer version of PowerPoint if you can 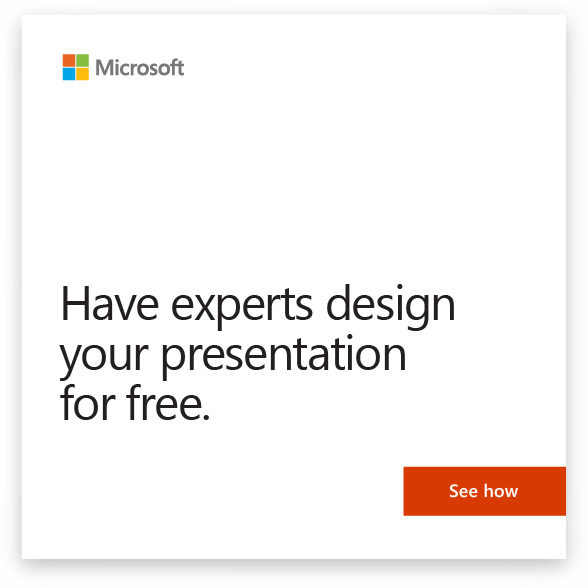