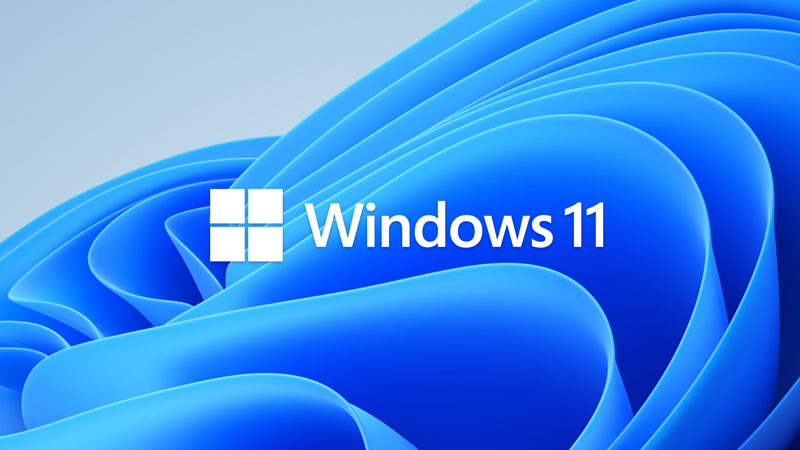 Some Surface Pens need to have their batteries replaced. If you're not sure which pen you have, see Identify your Surface Pen and features. 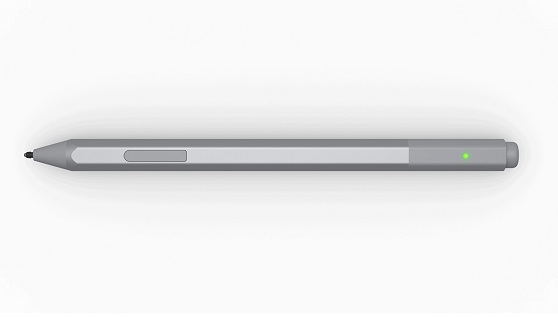 The batteries in your Surface Slim Pen are rechargeable and can't be replaced. There are two ways to charge your pen: 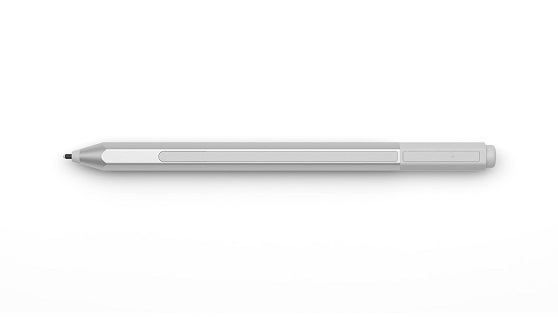 There are also two button-cell batteries in the pen cap that may need to be changed.

If you have the Surface Pen with two side buttons, you may also need to change the button-cell Bluetooth batteries in the pen cap. To do this, you’ll need two new size 319 coin cell batteries and a jeweler's Phillips screwdriver.